If you are on your 12th Step and wondering how you are supposed to go about “practicing these principles” and what-not and so-forth, then you are probably starting to ask yourself  (and your sponsor) questions about emotional sobriety.

He described it as the ultimate destination for men and women in recovery.

But for many of us, the stability promised in the twelfth step is more fantasy than future reality. 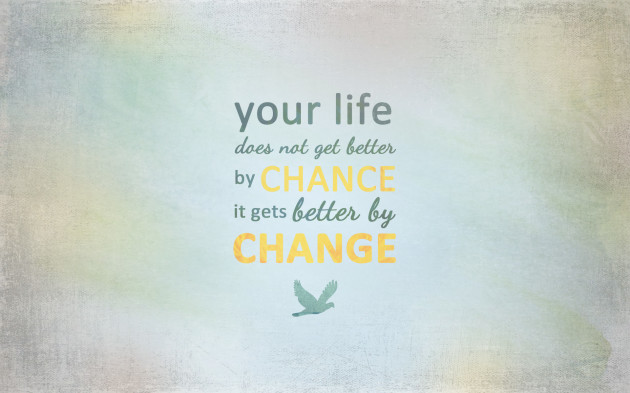 It weighed on my soul.

It brought a certain low-grade despair, an apathetic hopelessness that settled in, threatening to send me out of the rooms and this life.

When I was near the end, God sent a woman with many, many years of continual sobriety. We met “by chance.” She took me to a late night restaurant. Though she was very elderly, she talked late into the night, renewing my hope, refreshing my drive, pointing me in a new direction.

“What should I do next?” I asked her after we had embraced in the parking lot and I was readying to return home.

“Find Tom Brady’s talk on emotional sobriety. Play it over and over until the crap he says starts to make sense.”

“Yeah,” she shot over her shoulder, climbing into an ancient Cadillac. “When it’s your turn, don’t be stingy.”

In the spirit of the season and with deep gratitude to that precious woman, let me give the same gift to you.

A.A. must and will continue to change with the passing years. We cannot, nor should we turn back the clock. However, I deeply believe that the principle of anonymity must remain our primary and enduring safeguard. As long as we accept our sobriety in our traditional spirit of anonymity we will continue to receive God's Grace.